India is synonymous with delicious food, isnt it? Be it kids aur elders, Indians just cant resist tasty food, and who could resist the cheesy Italian bites of a hot fresh Pizza. Over the past few years, Pizzas have gained popularity in our nation, with more and more people loving to eat out, how can this yummy option be ignored. Here is a list of the best destinations to eat Pizza in India : 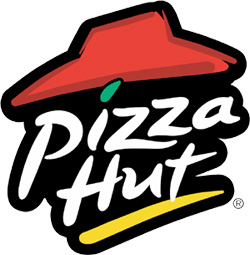 Pizza Hut is an American restaurant chain and international franchise that offers different styles of pizza along with side dishes. Corporately known as Pizza Hut, Inc., it is a subsidiary of Yum! Brands, Inc., the world’s largest restaurant company. Pizza Hut is present in over 40 cities in India, offering delicious Pizzas, also with home delivery in selective cities. 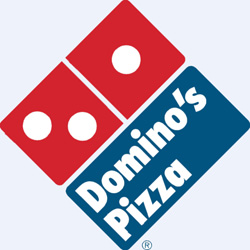 Jubilant FoodWorks Limited (the Company) is a Jubilant Bhartia Group Company, The Company was incorporated in 1995 and initiated operations in 1996. Over the period since 1996, Domino’s Pizza India has remained focused on delivering great tasting Pizzas and sides, superior quality, exceptional customer service and value for money offerings. Dominos has endeavored to establish a reputation for being a home delivery specialist capable of delivering pizzas within 30 minutes or else FREE to a community of loyal consumers from all our stores around the country.

Smokin’ Joe’s is an Indian chain of pizzerias headquartered in Mumbai, India. It was founded in 1993 by Parsi entrepreneurs. Smokin’ Joe’s currently operates in number of cities in India.It has over 50 stores throughout India.
Smokin’ Joe’s primarily concentrates on pizza and pizza related products such as pizza sandwiches. The menu features both vegetarian and meat products. Besides pizza it also serves garlic bread, open subs, desserts, salad, and beverages. Besides India, Smokin’ Joe’s has also gone overseas by opening two outlets in Muscat, Oman.

No.1 Indian Pizza Brand, U.S Pizza is owned by United Restaurants Limited, A company incorporated in India with a mandate to create a Pizza Brand. The company has pioneered the freshly baked pizza and home delivery in India. In 1994 the founder and chairman of U S Pizza brought the brand to Bangalore at Manipal center. In 1998 US Pizza started expanding by franchising which took us to 34 cities and 12 states. US Pizza has around 90 stores in India and is serving the world, instead. 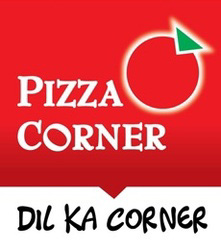 Pizza Corner was established in 1996 by Global Franchise Architects (GFA). The core idea behind Pizza Corner is to provide wholesome food with the various delicacies spread over in the menu. Along with conventional pizzas there are Indian variations with an array of choices including hand tossed crust, Italian pizzas, among others as well as appetizers, beverages, pastas, salads, and desserts. Pizza Corner has pioneered to establish goodwill for being capable of delivering pizzas within 39 minutes or “FREE” to a community of consumers at their door step from all our stores around the country. 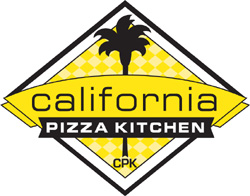 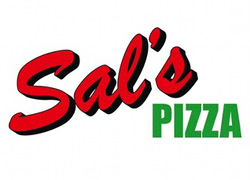 Sal’s Pizza is a New England chain of Italian restaurants specializing in pizza. The chain is owned by Sal’s Group, owner of Salvatores, Mary’s Pasta & Sandwiches and Riverwalk Properties. They also operate one location in California, one in Florida, one in Arizona and one in Mumbai, India. They are known for offering a 19-inch, three-pound pizza.