With the ever increasing popularity of our Bollywood Celebrities, everyone wants to know what they are doing, what they are wearing and where are they travelling. Instagram is one such app which keeps the fans of all the popular Bollywood stars busy. Our most loved Indian celebrities post their pictures every now and then which is a great source of entertainment for their followers. Here is a list of the Top 10 Most Followed Bollywood Actresses on Instagram. […]

Our Bollywood Celebrities who rule the hearts of millions of fans and followers not only in India but all across the world definitely owe a part of their success to the team of the nation’s most talented photographers who work day and night to creatively enhance their beauty, presenting them on TV, Magazines and Internet, in a way in which they have never been seen before. A photographer can makes an actor into a celebrity by exploring the never before explored tangents of an actor’s personality and capturing it on the camera. Here is a list of the most popular Bollywood and Fashion Photographers of India. […]

The Viral Fever also popularly abbreviated TVF is an online digital entertainment channel. At present, the TVF Group has a total team of 70 with 11 as consultants in Mumbai and Delhi. According to their creative network, the idea behind the launch of the network was to reach out to the younger generation who seldom watch the television to either pass the time or for entertainment. TVF have covered topics such as Indian politics, movies, lifestyle, social concepts, etc in their videos. As of March 2015, TVF videos have more than a million subscribers on YouTube. With combined viewership of 36 million hits on their YouTube channel. […]

The Indian Film Industry is undoubtedly the most popular source of inspiration when it comes to Wedding Lehengas. From the designer cuts to hand embroideries, our Actresses get to flaunt it all. Indian Designers are no less than any other high-end Designers of the world, and sure they do an outstanding job when it comes to the Wedding outfits of our gorgeous Bollywood Divas. […] 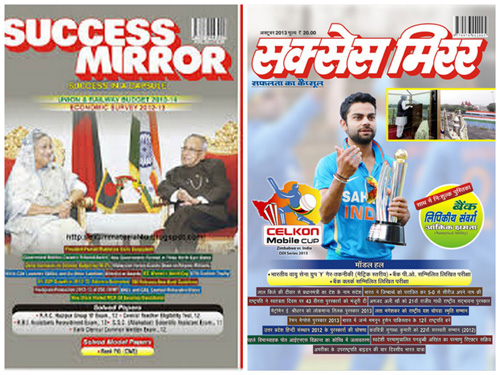